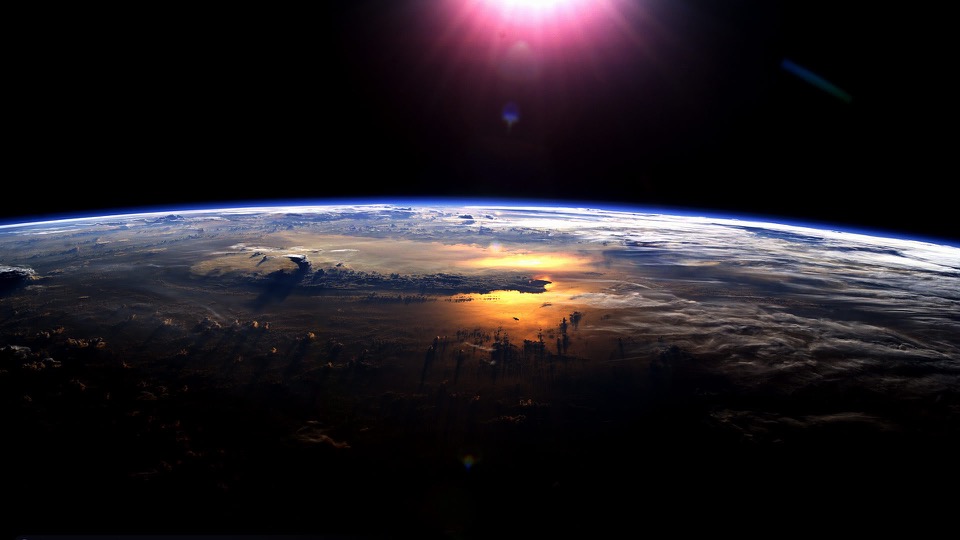 The Atlantic has an interesting interview with Bill gates where he discusses the need to push innovation in energy tech “[to] an unnaturally high pace”.

Gates has pledged $2B of his own money to that end and is a major backer of at least one nuclear startup, TerraPower. They’re fission not fusion.

I think it’s great that someone so influential is making noise about the need for massive investment in energy tech. I particularly like Gates’s dismissive tone when the question of wasteful/inept government spending comes up; he simply points to America’s huge investment in healthcare R&D and it’s enormous benefits for the entire world. As far as he’s concerned it really doesn’t matter if that costs $30B or $50B. it’s worth it. Apparently the figure in the US is $30B annually.

And, when you turn to India and say, “Please cut your carbon emissions, and do it with energy that’s really expensive, subsidized energy,” that’s really putting them in a tough position, because energy for them means a kid can read at night, or having an air conditioner or a refrigerator, or being able to eat fresh foods, or get to your job, or buy fertilizer.

At the end of the interview Gates uses a phrase I’ve not heard before, the “2 degree experiment”. What happens if we don’t get a breakthrough new energy technology sometime soon?